As promised, here is Part 2 of my Canadian Wine Palate Survey for 2013. In Part 1 I gave you some insights on the red and white varietal wines that Canadians prefer, according to the survey.  If you didn’t read Part 1, you can quickly check the Canadian Wine Palate Survey Part 1 here. For Part 2, I would like to share with you the wine producing countries/regions from my survey respondents.  The countries of choice for the survey were:

I posted this info in Part 1, but I think it is important to repeat it here. Most respondents were from BC (59), followed by Alberta (11) and Ontario (10), followed by other provinces.  From all respondents 44 were male and 41 were female, so almost an even split by gender.  On the age distribution, the largest group of respondents were from 31-39 years, and the second largest group was 40-49 years.  The median age of all respondents was 44 years.  Thanks again to Paul Rickett who took the raw survey results and analyzed them to reveal these results.

What Are Our White Wine Preferences?

Let’s start with white wines.  The top 5 countries selected by all respondents, in relative order of preference are:

I am glad to see that Canadian white wine showed up highly in the results.  We do produce some very nice aromatic whites, such as Riesling, Pinot Gris, and Gewurztraminer, coming from our cooler climate.  You will also see New Zealand and Germany also in the list, and both are also cooler climate wine producing regions.

How much each country is preferred we found may have a correlation with age.  Paul divided the sample into below 40 years of age and above 40 years. If you are a male over 40, you like French wine about 3x more than younger males. Also if you are a male under 40 you like wine from the USA about 4x more than older males. Both males under and over 40 liked Canadian wine about equally (42% vs 48%).

A few BC Syrah

Our choice of countries producing red wines had some similarity to the white wine list, but a few variations (again in general order of preference):

I’d say that all countries in this list, excluding Canada, are well known for producing quality red wines.  It is nice to see Canada in the list, as I think we have some nice reds to offer; Pinot Noir, Merlot, Syrah, and Cabernet Franc in my opinion.

Again we can break down our male and female results by the 40 year age break point.  If you are a male above 40 you prefer Canadian and French wine 2x more than a man below 40.  On the other hand if you are a male under 40, you prefer red wine from the USA 2x more than an over 40 male (This though may be due to price point.  My hypothesis is that USA red wine can be purchased at a lower price point than Canadian or French wine, and that the younger males purchase what they can afford.).  On the female side the biggest difference was that women over 40 prefer red wine from the USA 4x more than women under 40.  Women were more evenly split in their preferences for Canadian and French.

Going Out for Dinner with a Canadian?

If you are going out for dinner with a new Canadian friend and you do not know their wine preferences, here then are guidelines for your wine choice:

Drink Good Wine We all want to drink good wine, but sometimes we need help picking a wine. Within this website you will find free information to help you purchase wines from around the world with confidence. If you have any comments or suggestions on how to improve MyWinePal, please let us know. We value your feedback. Cheers. 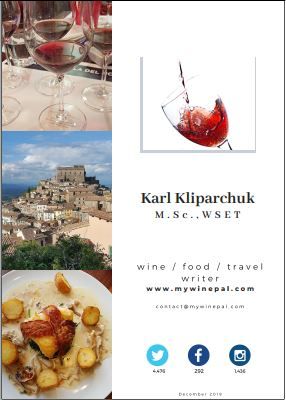 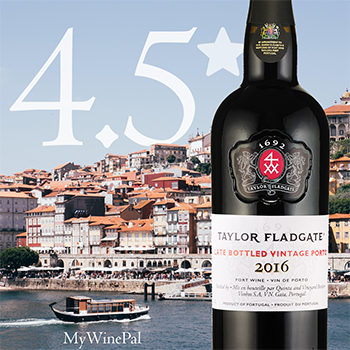